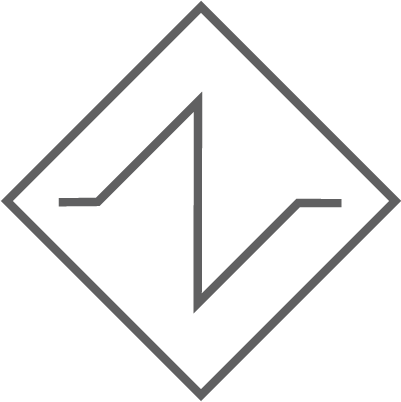 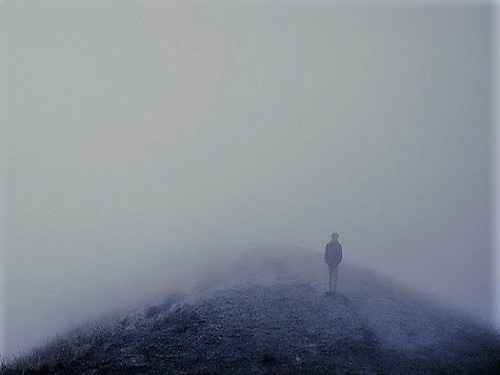 Humidity had its world premiere at the Berlinale Forum and got great critic reviews.

For this project, we were hired by Ognjen Popić, the best-known sound designer in the Balkans, for the service of dialogue editing. We have collaborated closely on making the recorded dialogue clean and ready for the mixing stage of the post-production. We managed to meet high standards that Ognjen and such a professional film project demanded and successfully finished the job. 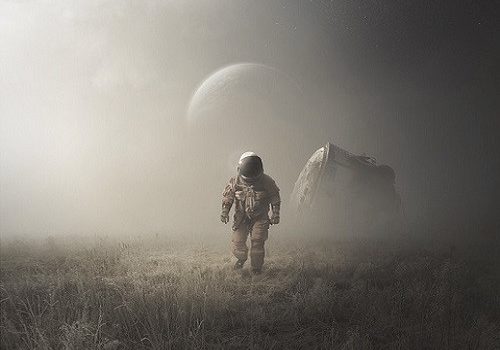 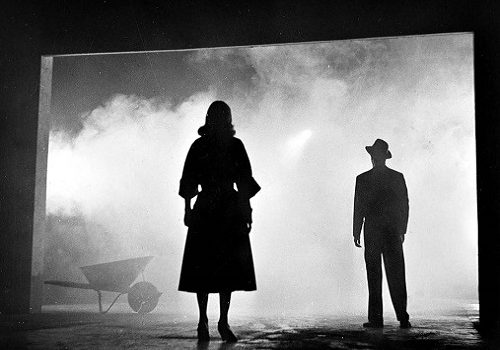 Above & Below – Radio Drama